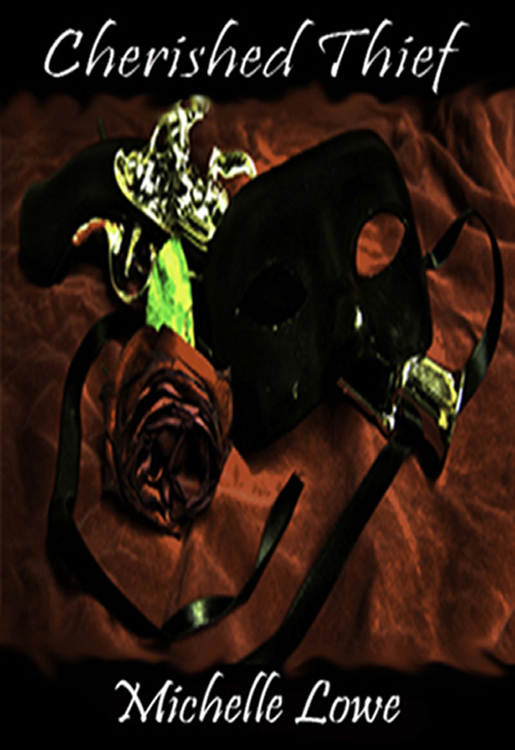 In a time when outlaws were revered as heroes, Claude Du Vall thrived as a true gentleman of the road. Born into poverty in Domfront France in 1643, Du Vall grew up in harsh times and at the tender age of fourteen his neglectful parents sent him out alone into the world to make his mark. To his good fortune, Du Vall fell into the care of English Royalist exiles who became his benefactors and taught him valuable skills whilst preparing him for employment as a footman.
When King Charles II regained his rightful place on the throne, Du Vall crossed the English Channel and found a new and profitable life as a highwayman. Later he became the most infamous outlaw in British history. During his wild escapades, men hunted him and women adored him. Despite being loved by the masses, Du Vall never escaped being haunted with the inevitability of where his chosen path would lead him.
This brigand remained elusive for nearly a decade until falling into a trap at the Hole-in-the-Wall Tavern on Christmas Day, 1669. Yet, even in chains, his life story was nothing short of remarkable. Claude Du Vall drank life in while embedding his name in the book of legends, forever roaming the King’s Highway by the light of the moon.