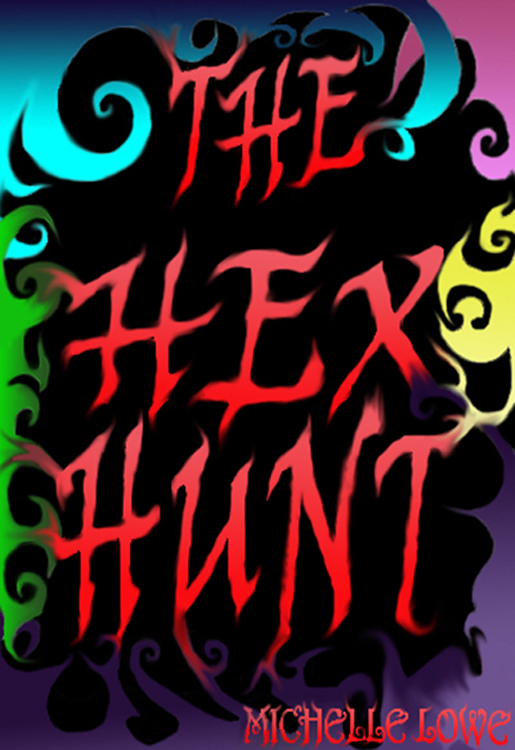 Rain was an average farm girl, until one day a magical fox named Sage appears, asking for help. When a spell goes horribly wrong and becomes a hex, Sage is sent by a powerful sorceress to hunt it down. Rain must read a special spell code in order to pull the hex back to the sorceress’s island…a land nearly destroyed when the hex awakened the Sleeping Volcano within.
Sage leads Rain to the Town of Caves, which is left strangely vacant. They soon learn that the hex has taken the townspeople to a château and placed them under a magical trance where they’re forced to dance endlessly for its entertainment. It is now up to Rain to find and read the spell code that will free the townspeople and send the hex away.
Join Rain and Sage in part one of their adventure!